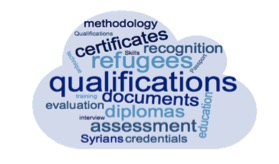 The research is conducted under HOPES-MADAD Programme.

“Inclusion in or Exclusion from Turkish Labour Market? An Ethnographic Analysis on Syrian refugees in İzmir” 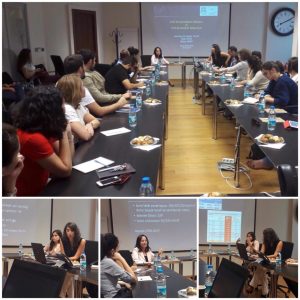 The research is conducted under the activities of UNESCO Chair on International Migration. It aims at understanding: 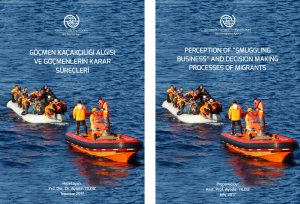 The research aims to contribute to the policy recommendations for supporting Turkey’s counter migrant smuggling efforts by conducting a qualitative analysis at local level. Accordingly, it provides data analysis and evidence based knowledge about existing perceptions on smuggling business and decision making processes of migrants in Aegean region.

Report: Perception of Smuggling Business and Decision-Making Processes of Migrants 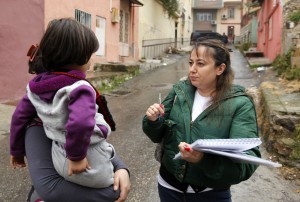 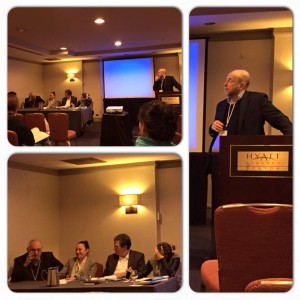 The project aims to create a network platform that involves partners awarded as Jean Monnet Center of Excellence in EU Studies, foster transfer and exchange of knowledge with a special focus on Euro-Transatlantic comparative perspective. Thus, the project aims not only to create research partnerships but also equip participating researchers with an unprecedented comparative perspective on EU affairs since it will combine outlooks from a founding EU-member state, Germany, a candidate country, Turkey and beyond the Atlantic, the USA